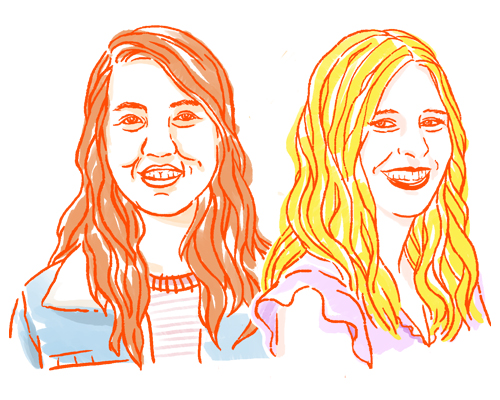 In the fall of 2012, two individuals became suite mates their freshman year at the University of Southern California. Though they had never met before, they quickly bonded over a shared love of all things pop culture. They braved new TV shows that never quite made it and took courses to further their appreciation for all things film, television, and general pop culture.

While they may disagree on some things (like which Captain America: Civil War team was better, or whether or not baseball is a real sport), they share a love of pop culture and a self-belief that they are funny enough to warrant their own entertainment newsletter.

White Rice is a twice weekly newsletter that focuses on all things pop culture. From obsessing over our television favorites to lamenting the latest heartbreaking celebrity split, White Rice will touch on all these matters with unique insight and wit. 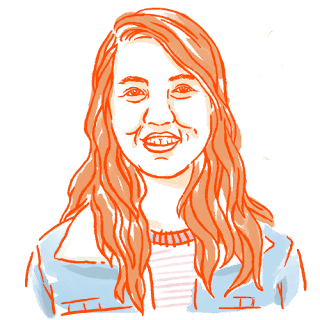 Originally born and raised in San Francisco, but now I live in Los Angeles. Like many other transplant Angelenos, I moved out for the dream of making it in Hollywood. I went to USC film school (Fight On!) and now work in on-air promotions.*

While most kids grew up on cartoons, I was raised on a steady intake of 80s/90s action flicks and San Francisco Giants games thanks to my grandma. This is not to say these are my only passions, as I have many fandoms and diverse interests today. Find me at a movie theater, sports game, or couch. Or, if all else fails, I'm somewhere eating sushi.

*Disclaimer: All opinions are my own and not the views of my employer. 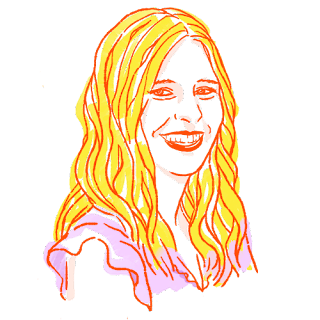 Hi! I'm Lindsey! I'm a San Diego native who now calls Los Angeles home! I'm passionate about the fashion industry and work at an influencer marketing agency, but I love spending my free time consuming as much culture as I can—books, television, movies, music, you name it!

Like Steph, I also went to USC, where I studied art history...and took a lot of film classes too, because why not! That being said, I love analyzing themes and trends across different works of popular art, whether it's comparing Gossip Girl to Lord of the Flies (no really, I wrote a paper about it for fun in high school) or breaking down the feminist messages of "Nice For What".

When I'm not binging a new TV show, you can probably find me at the Melrose farmer's market or finding the perfect donut spot in LA.